In Costa Rica, many mothers are still unrecognized for their efforts and dedication. This is what inspired Monge to create a campaign for Mother’s Day, not only to congratulate, but to honor and praise all Costa Rican mothers. This is how Havas Tribu and Monge Stores said for the first time, “Mom Comes First”. Throughout the month, we would all place our mother’s surname before our father’s, in order to honor and give them the respect they deserve.

We decided to choose Real Madrid’s goalkeeper Keylor Navas Gamboa, who was later renamed Keylor Gamboa Navas, as the spokesperson for the campaign. The campaign was an utter success, so much so, that the commercial was broadcast live around the world on its inauguration ceremony at Real Madrid. In a season of heavy promotional clutter and strong competitors, Monge Stores managed to cement themselves at the top spots of recognition and sales around the country. 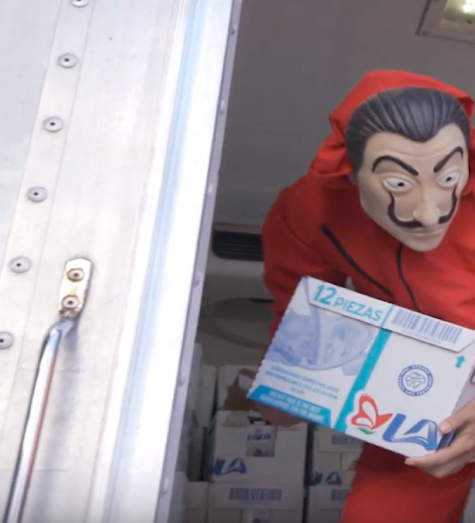 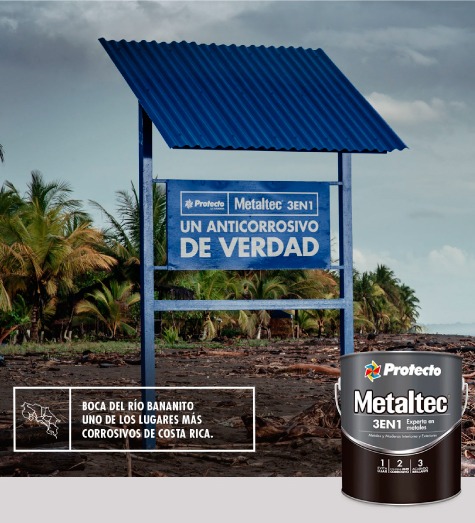 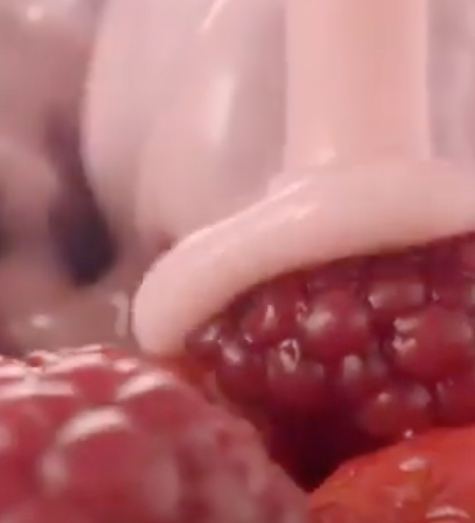 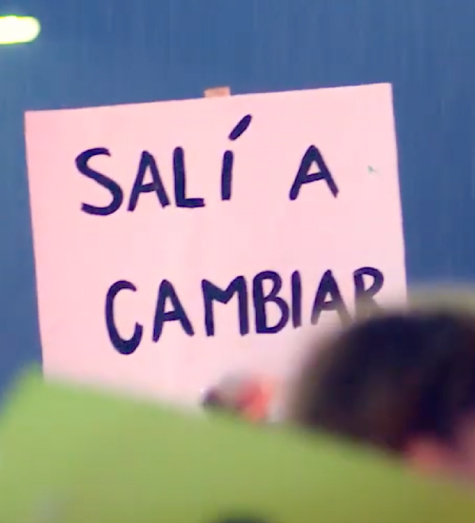 Go out and change the world
Latina 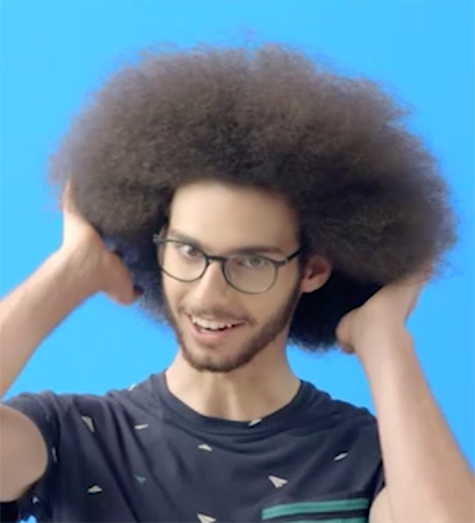 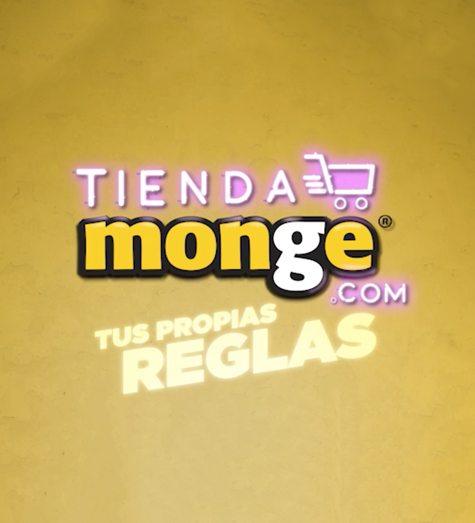 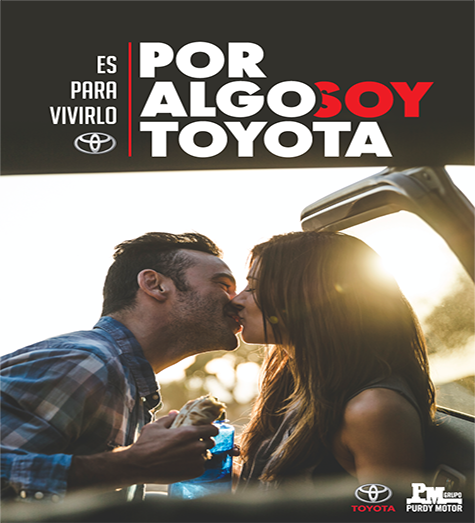 It's Toyota for a reason 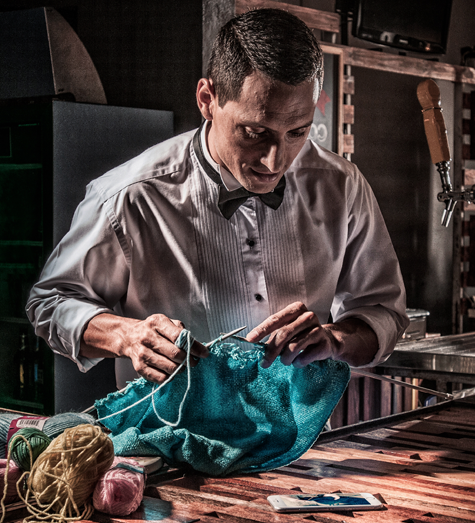 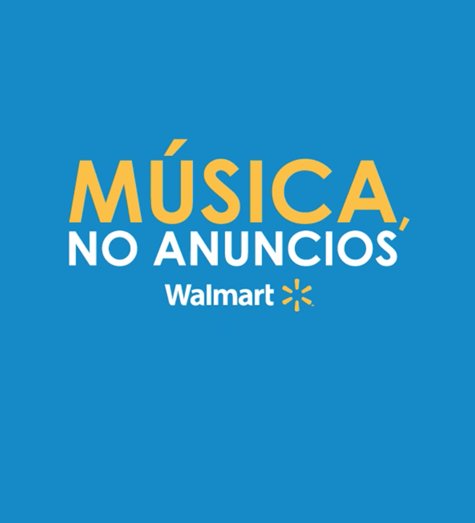